Dundee has a new tourist attraction, the Dundee Museum of Transport we just need tourists now.
Had a wee walk around the vehicles and trams today with mini BloggerPhotography. 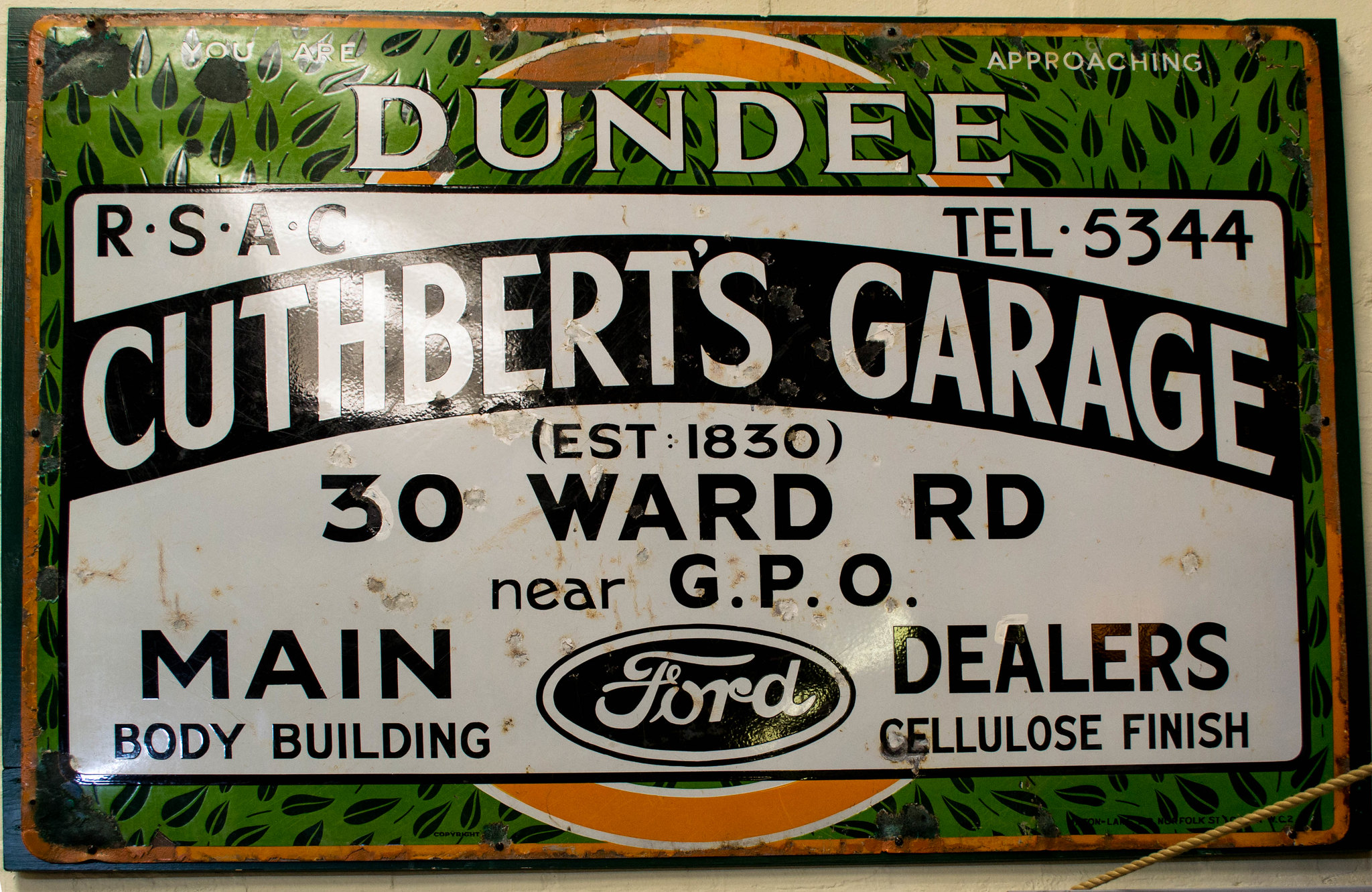 Est 1830 you have to wonder how many folk in Dundee were driving around in those days? 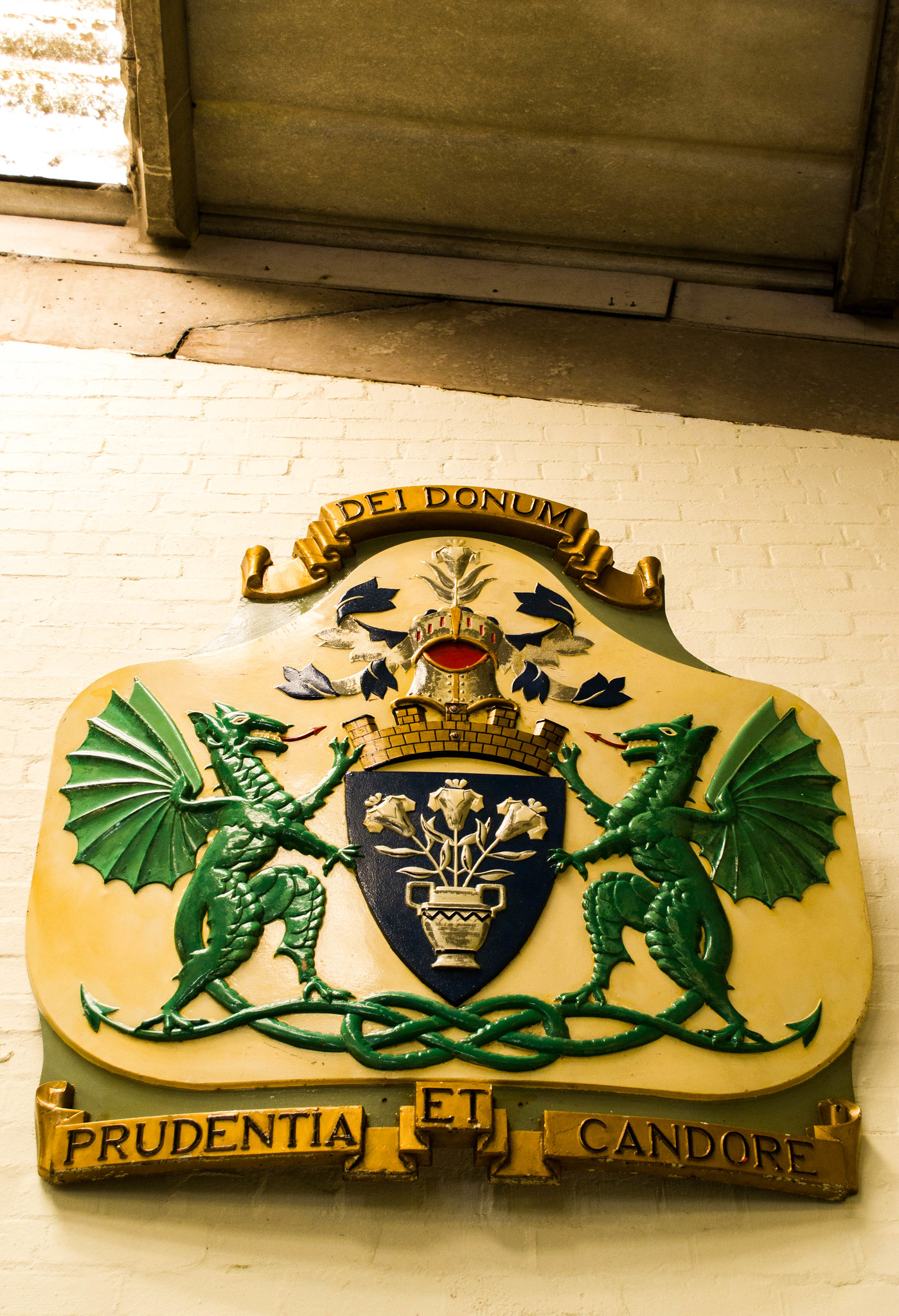 God’s Gift
With thought and purity 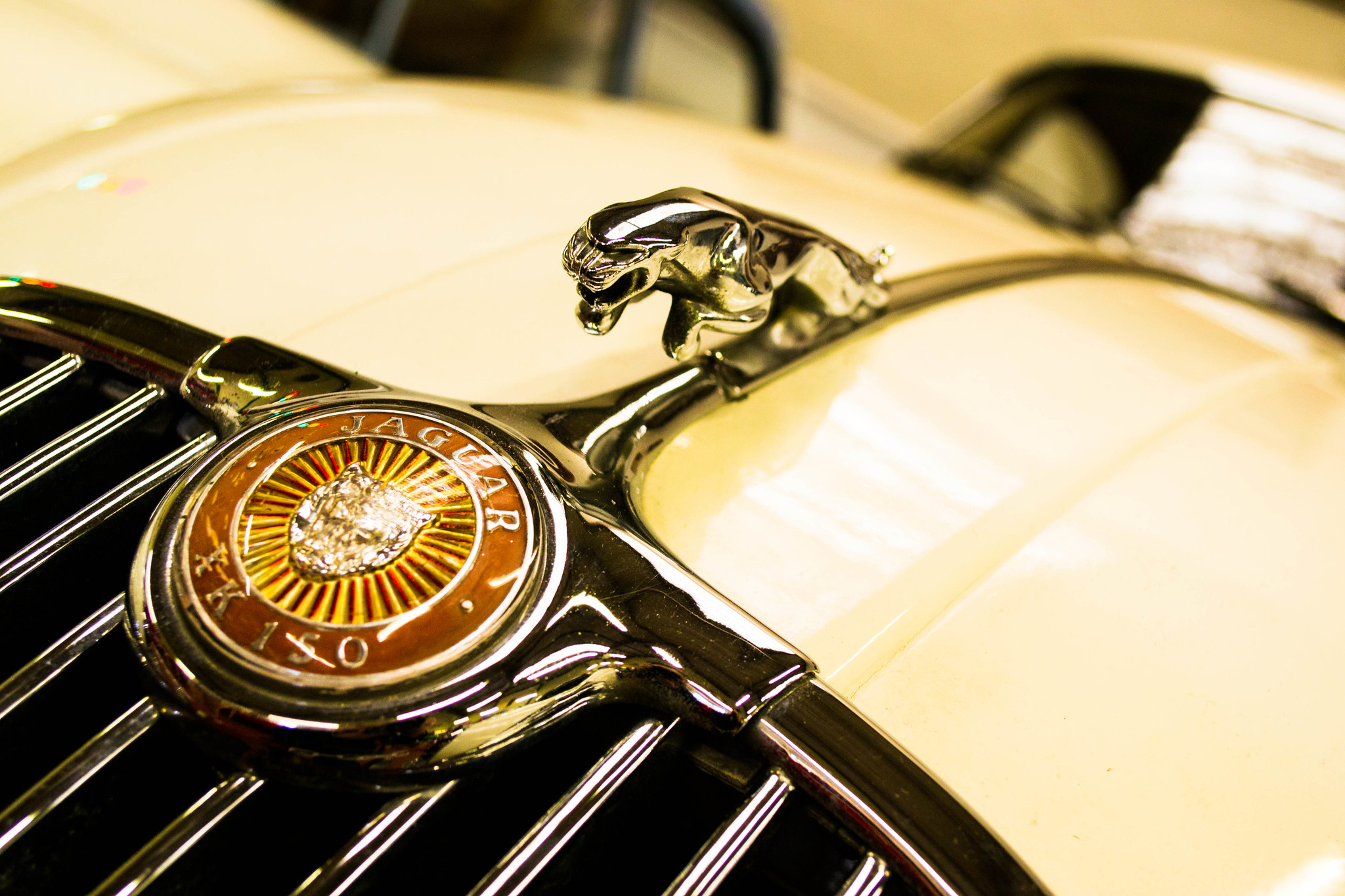 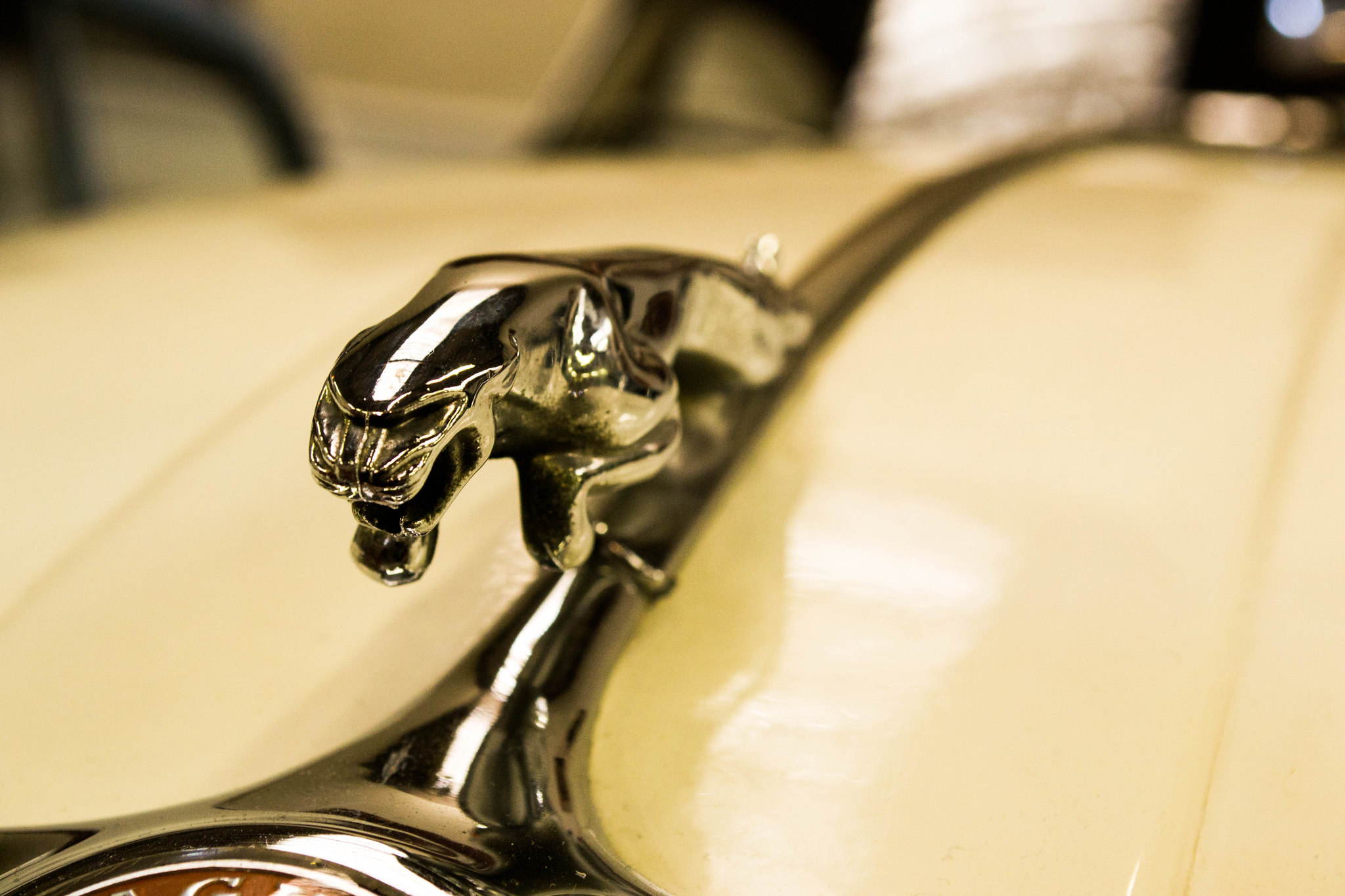 Is there a better hood ornament than the Jaguar? 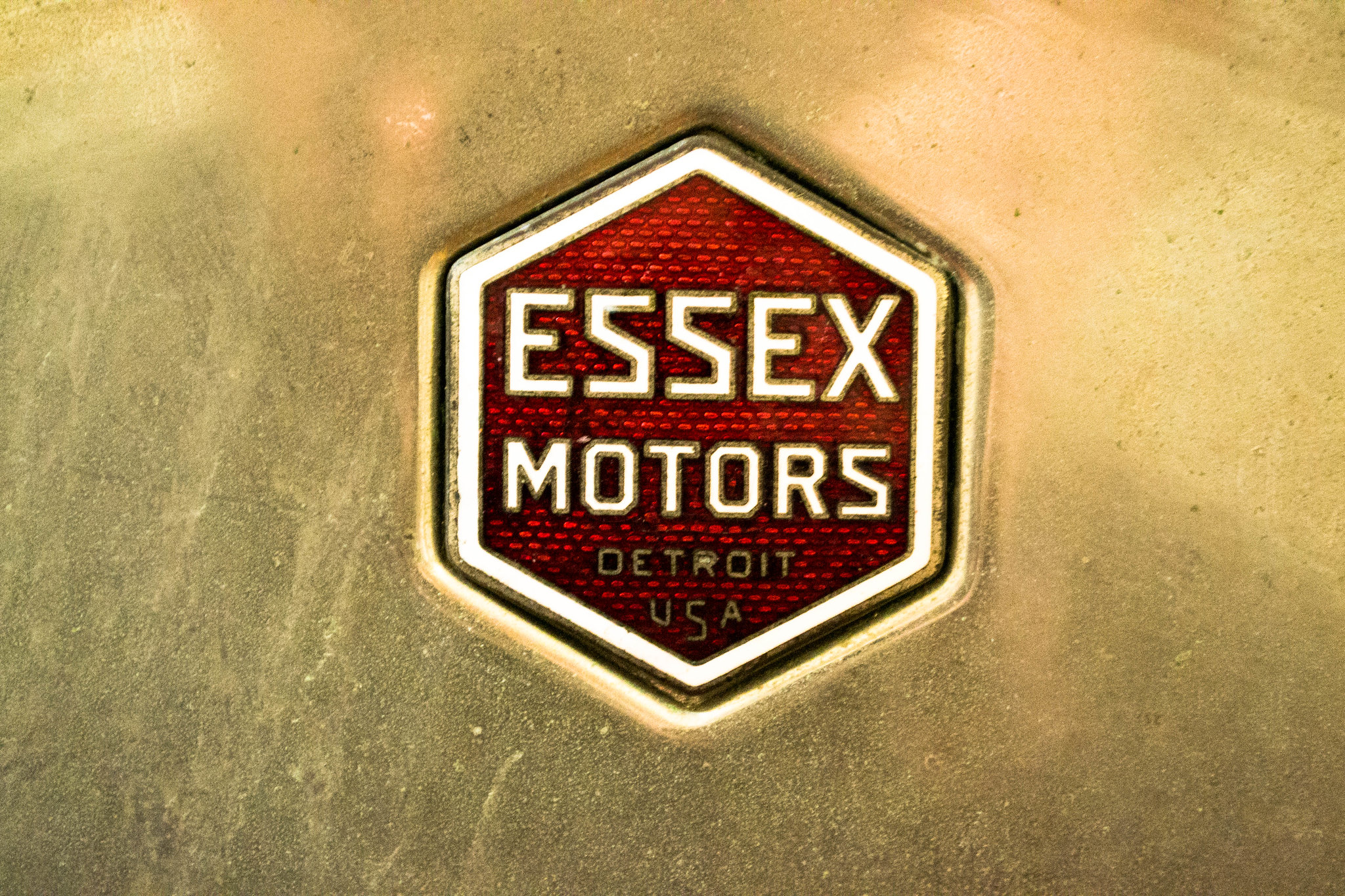 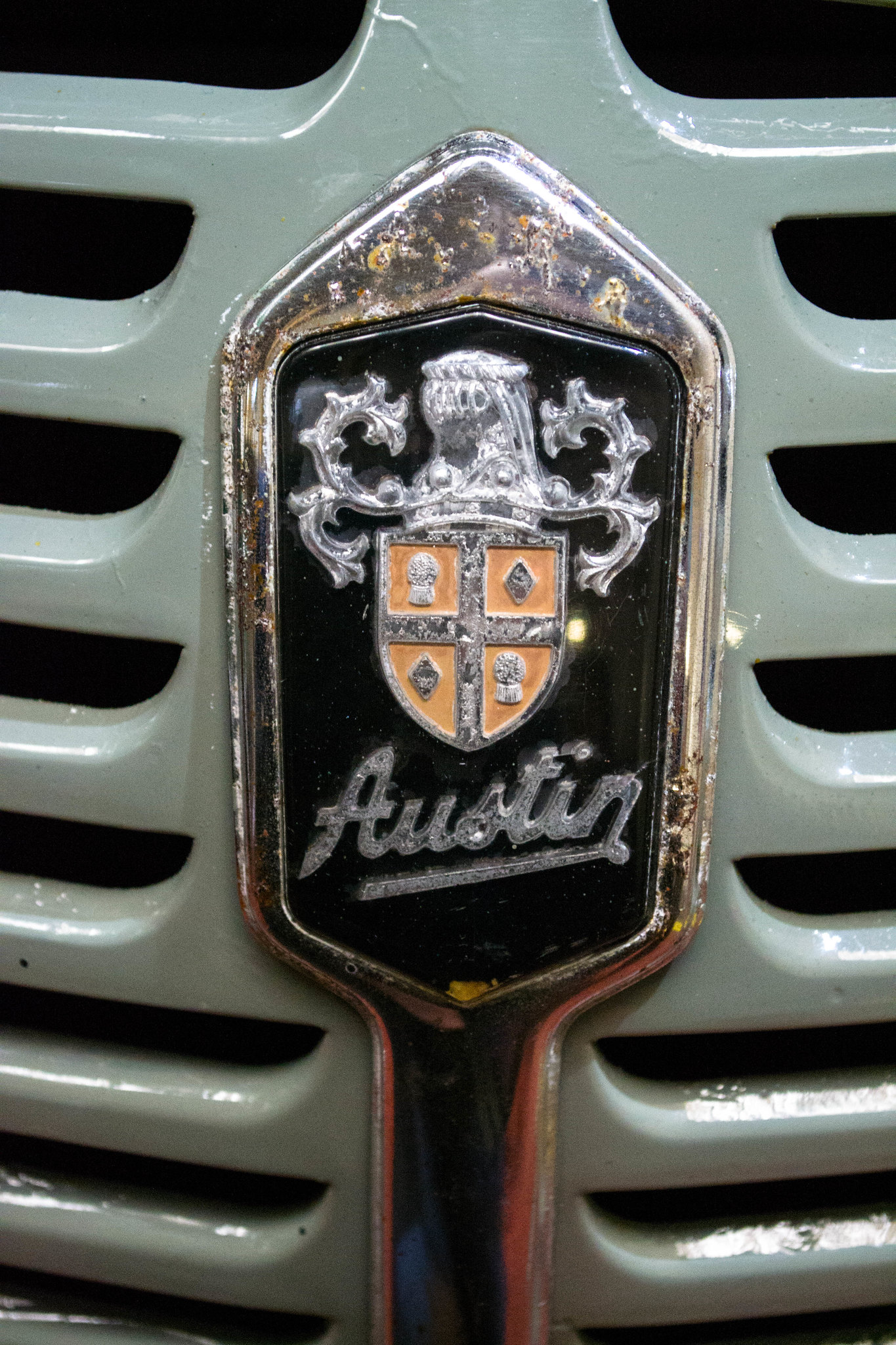 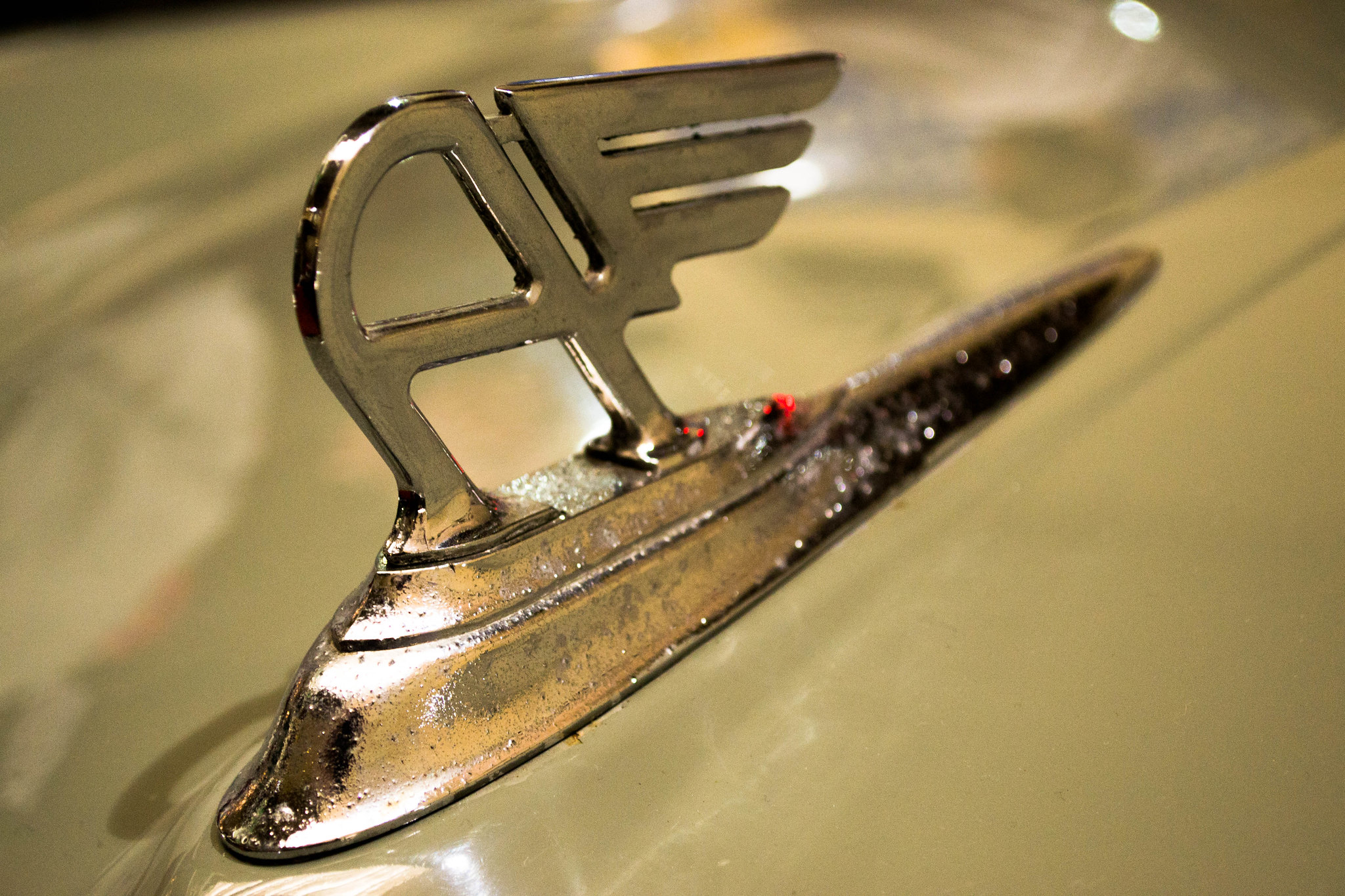 Austin. Another nice ornament shame cars don’t have them anymore, probably an ‘elf and safety thing. 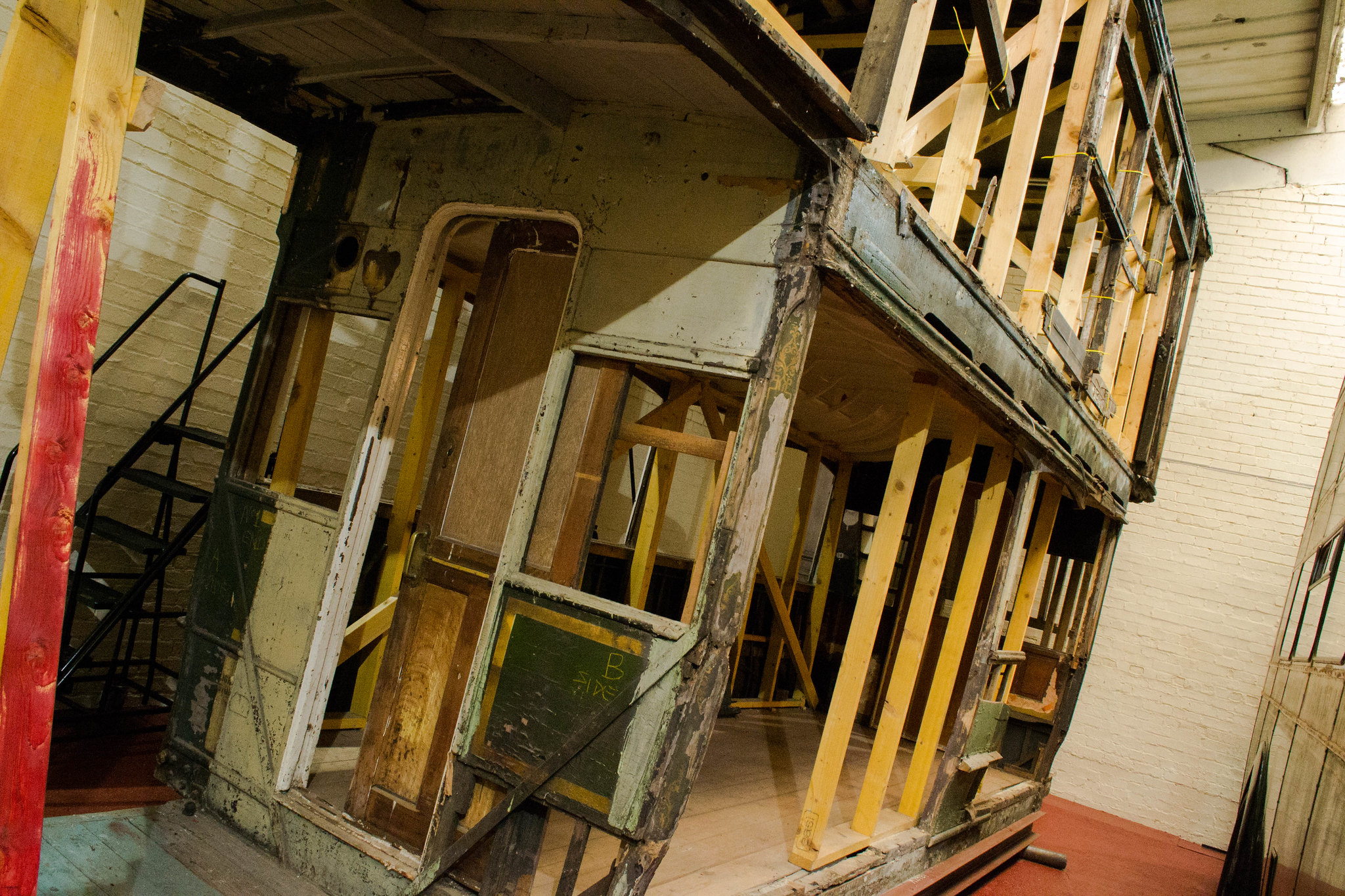 Old Dundee tram in the early stages of restoration. Bizarrely it was once transformed into a house. LINK 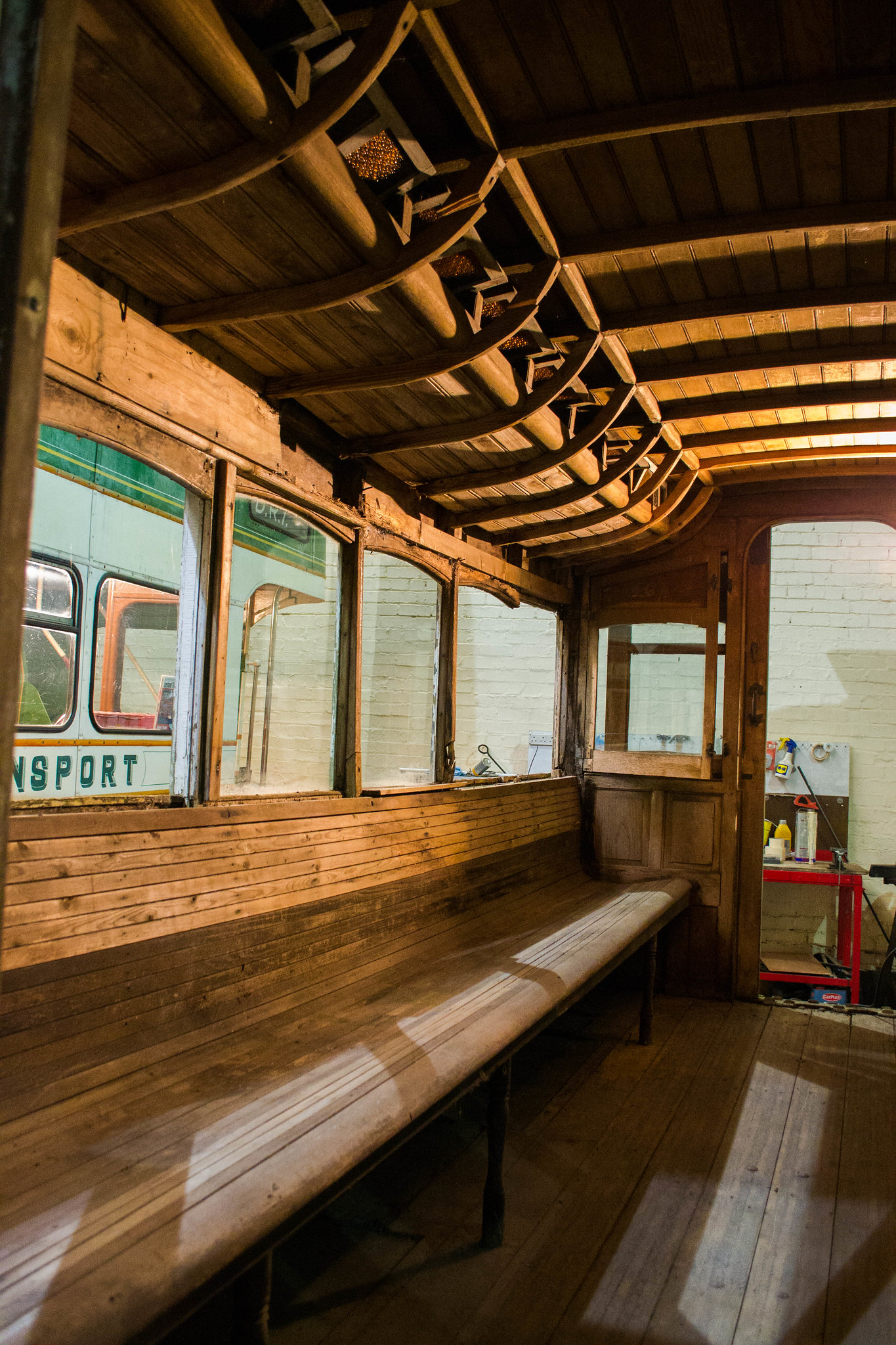 Interior of a horse drawn tram 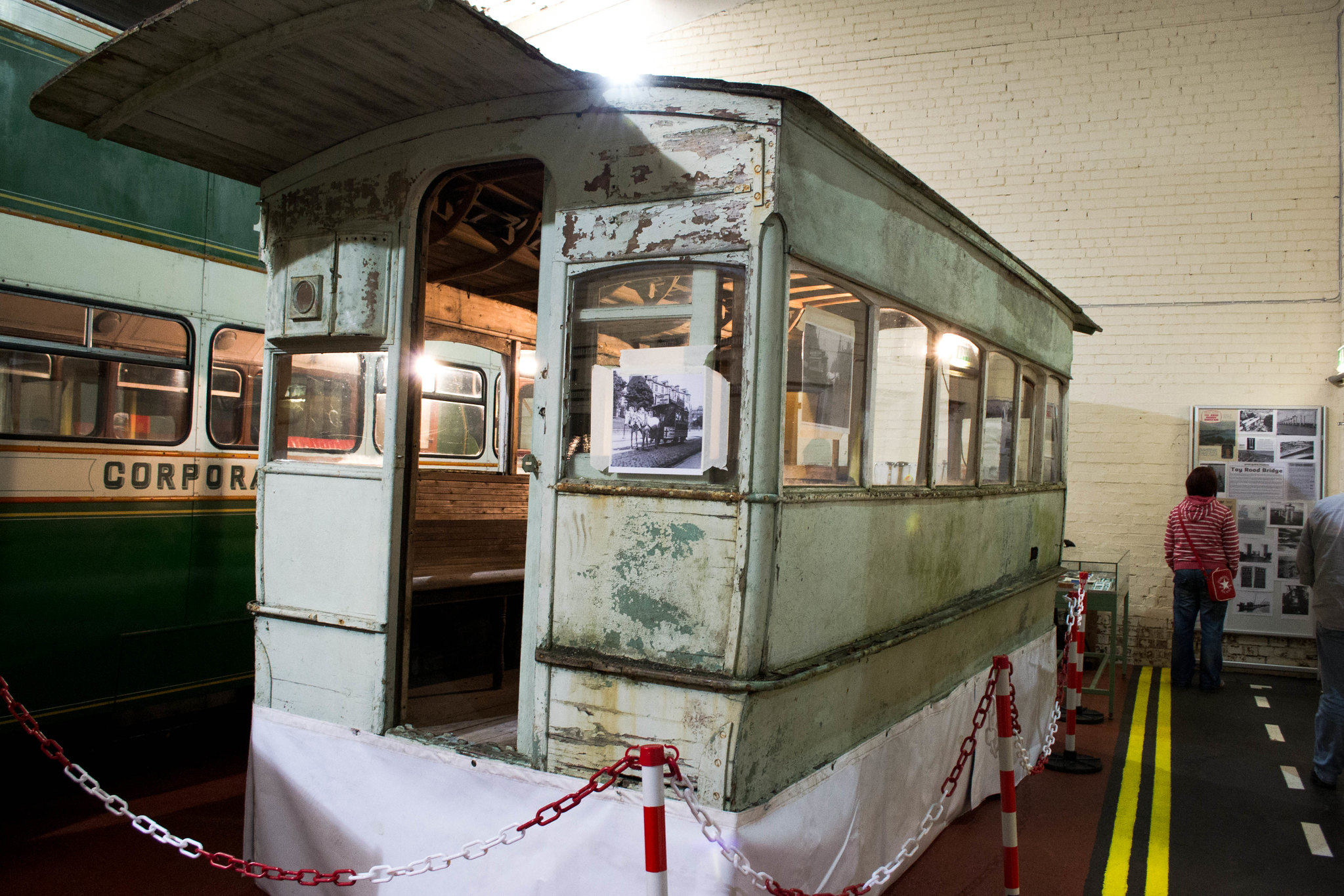 The exterior. It was being used as a summer house at one point. 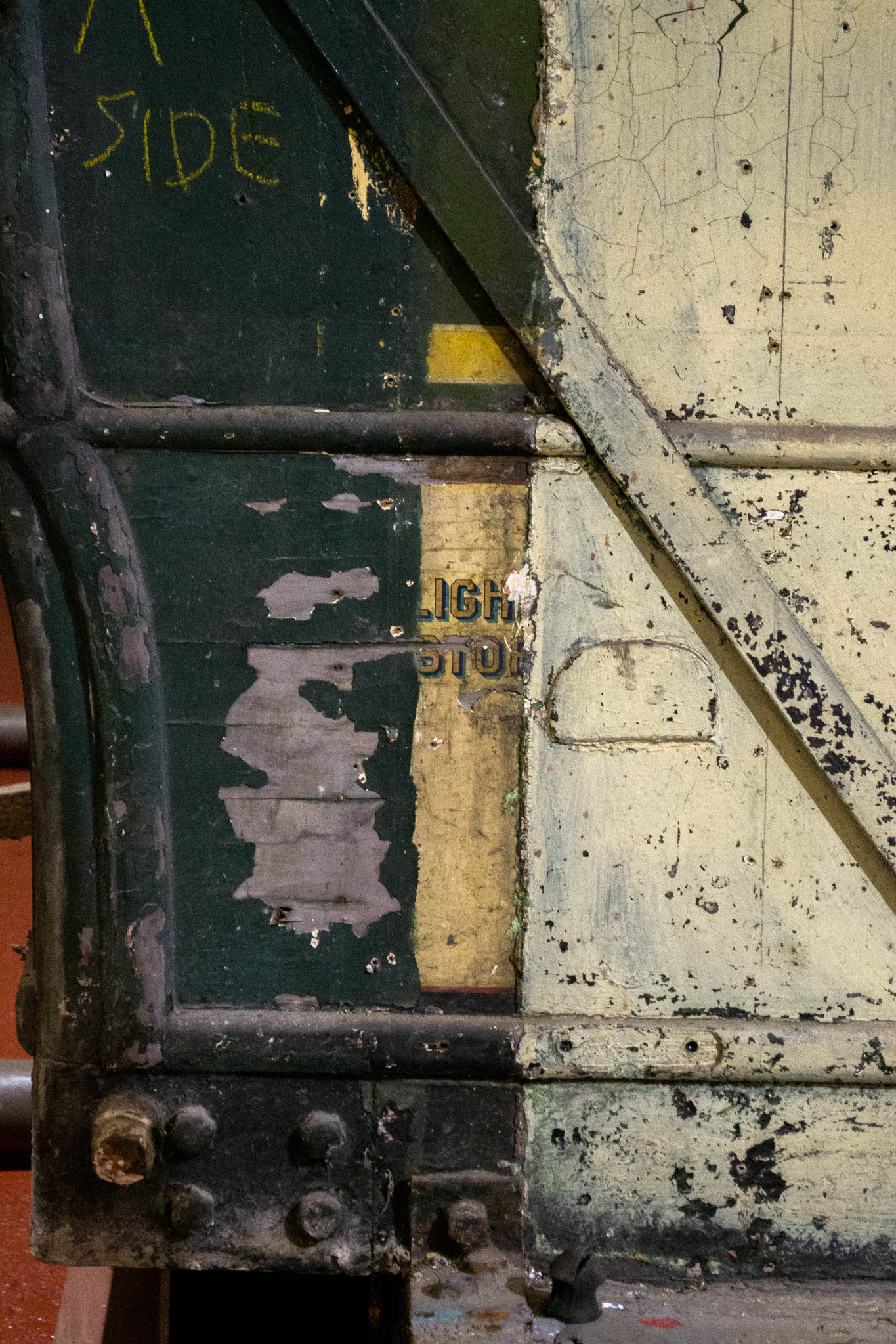 Another part of the old house tram. I like the original writing that can be seen.

Might do a part two of these photos, don’t expect any car shots though.

Going through the old files and having a play around with some shots from our trip to Fuengirola at the start of this year. The Biopark is without a doubt the finest zoo I’ve ever been in.
More to follow in this post as I edit and upload.

Photograph below is by wee mini Blogger Photography Kai my number one daughter.
This little lemur was mesmerized by it’s reflection in her sunglasses and stood staring into her eyes for what seemed like ages. It would have made a cracking photo of the both of them looking at each other but unfortunately I was too slow and it leaped over her head and off to join his buddies.