A fire is currently ripping through the Dundee Murraygate area. Think it’s the first time I’ve seen the fire brigade in full action, throwing everything at this blaze.

When I left the city centre they were still pouring water over the building, must be the biggest Dundee fire since the great Morgan Academy blaze.
I was going to take my camera with me today but decided against it which is just typical, so just the phone shots today. 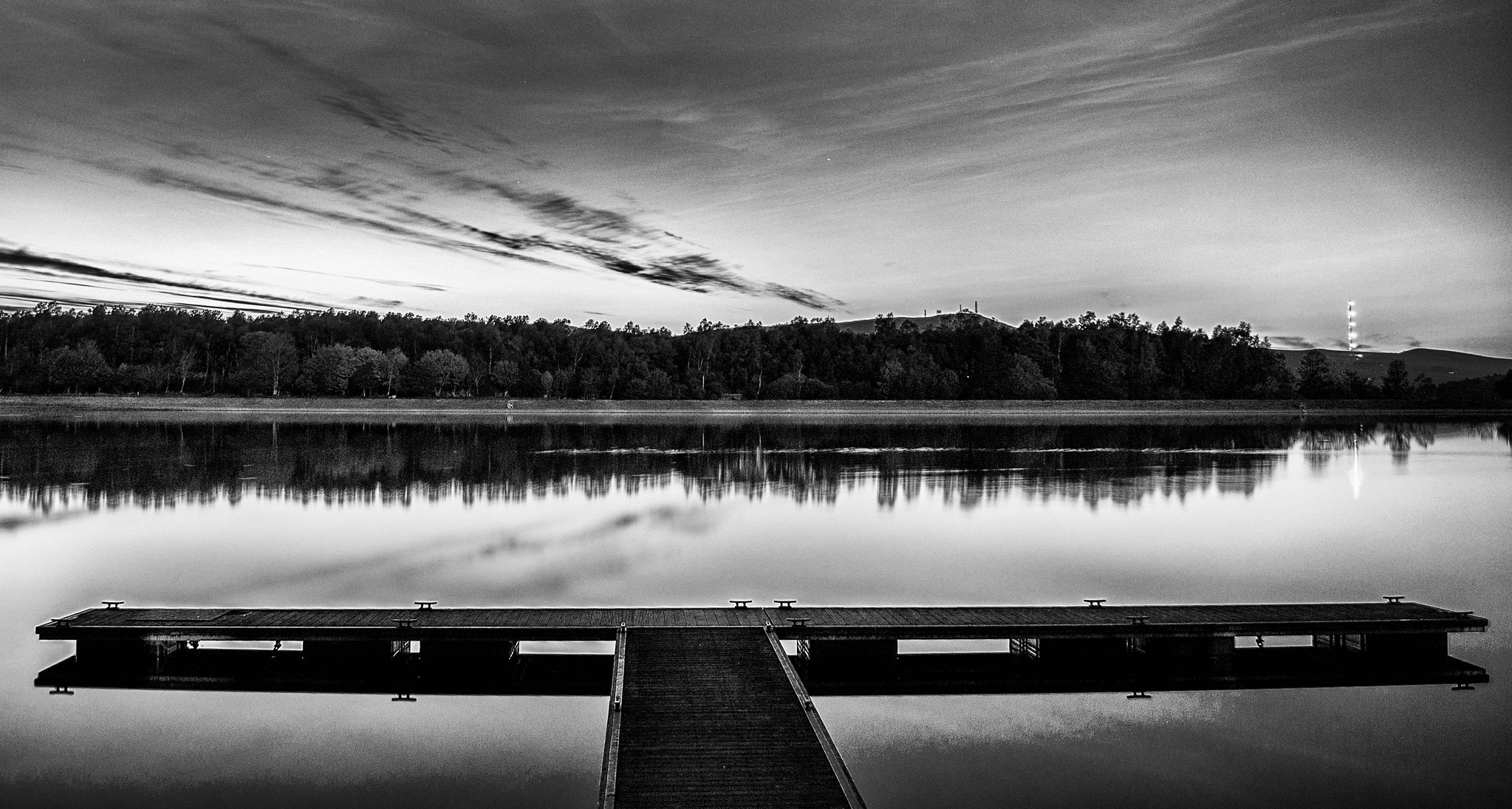 A quick post and off to roll my egg.

A wee trip down to Glenesk Park today to see Dundee Violet entertain top of the table Fauldhouse United. Hopefully the photographs look alright because the post match hospitality was rather enjoyable.

Fauldhouse United go a goal up with a sweetly struck free kick. Would the Pansies have a retort?

Attacking down the wing

Drifting past the keeper before squaring the ball for the equaliser

Dealing with a lob

Fauldhouse players run off in celebration of a third and surely the winning goal.

The finely struck sixth goal of the match, the Pansies bring it back to 3-3 with the last kick of the game.

The agony and the ecstasy.
Dundee Violet number 5 celebrates the dramatic equaliser

The Pansies celebrate in the corner, top of the table Fauldhouse are gutted!

The second match I’ve been shooting at and the second match a keeper has asked if I got any good ones of themselves. Next time I’ll focus exclusively on the goal keeper and between the sticks a place for the phony tough and crazy brave.

Gritty, grainy film noir photography. Reading about Giacomo Brunelli in this weeks Amateur Photographer and decided to go through the old Lightroom back catalogue and try giving some images a noir look.
Some of the photographs I’ve posted before in the past in colour. The last one of the tree is new, when I had originally taken the photo and checked out the RAW file in LR I wasn’t happy with anything I tried to do with it but I think the recently acquired Silver Efex noir filter has given it a nice darkened feel to it.

Some shots from way back in the day using the mobile phone of that time.

Was originally done with a splash of colour but the constant uploads/downloads have taken a toll and the image is pretty poor these days.

Tried to pop this one with a wee run through the Nik Collection. A fine location for a fix of junior football on the grassy bank enjoying the sun. The chimney left of centre is Cox’s Stack.

Not far from my house a wee Sunday walk into the countryside.

A building covered in scaffolding actually the Waterstones book store in Dundee. Banged through the software again.

Can’t be too many of these around Dundee. This one still has water running underneath the wheel but the trough that runs water over the top has rusted away, that’s it in the last photograph.